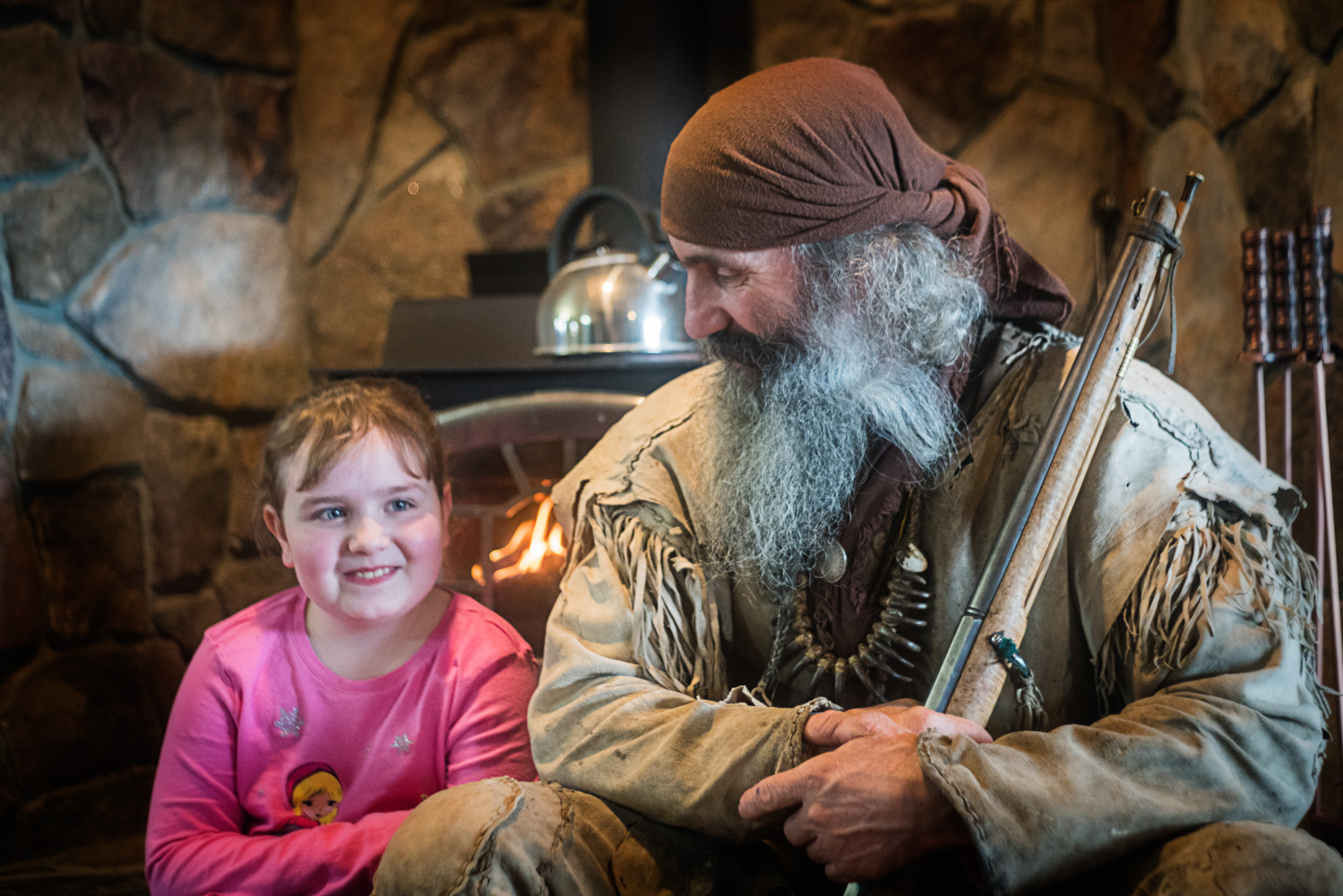 This story started last summer when a friend of mine told me that her friend Bearclaw was going to be followed by a crew from National Geographic Channel for a few weeks for a series about people who live “off the grid.” Bearclaw is a true

mountain man. He lives in a secluded part of our county without electricity and the comforts that most of us are used to. He has stepped back in time to the days when the pioneers started settling this area of Idaho.  The filming crew and Bearclaw came into my Subway restaurant one day with
my friends Dixie and Jim. It was great having lunch with them. Bearclaw even said we made “mighty fine vittles.” 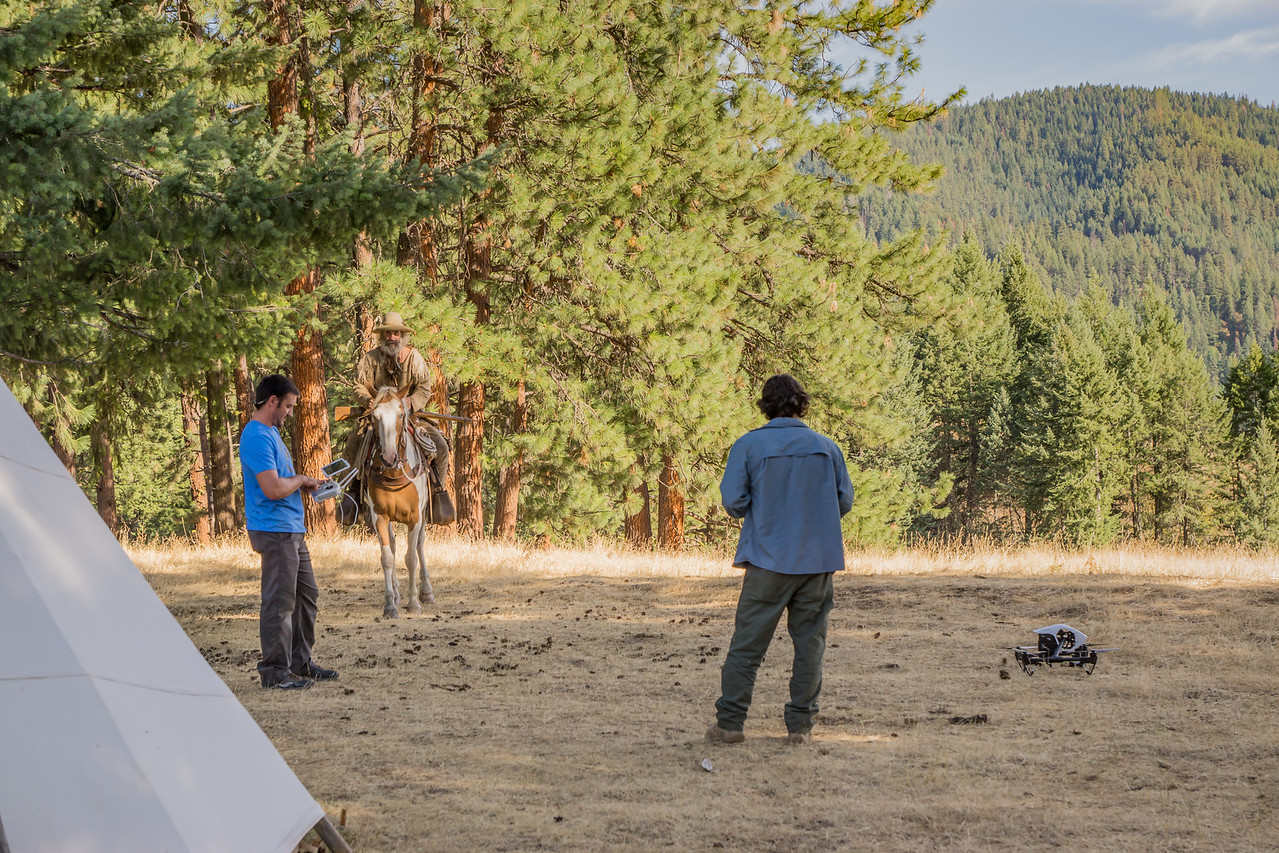 I was invited out to watch them film with their awesome quadcopter. It was really cool to see them filming this and then to see it on tv later. They did a great job. We watch “The Boonies” every tuesday night as a family and love it. My daughter decided she wanted to meet Bearclaw after I told her that this was the guy that I went to watch being filmed for the show. This is pretty funny since she is a very girly girl and was sad when he shot a bear on one episode. Dixie was kind enough to set up a time for us to come over and meet him. We had a great visit and then took some pictures by the fireplace. I was practicing using my vintage Carl Zeiss lenses that are only manual focus, so the shots are not as focused as I would like. Still there were some great moments. For instance when Bearclaw asked her if she would like to try eating a squirrel.

She was not real into that. I decided to go with a vintage look on this next shot.

He was very nice to her and told her that the most important things in life to him are God, his friends, and his critters.  Cassie really thinks his horse is pretty. It has beautiful blue eyes.

Be sure to check out The Boonies.   To see more pics of these shoots Click Here.  What would you ask Bearclaw if you met him?